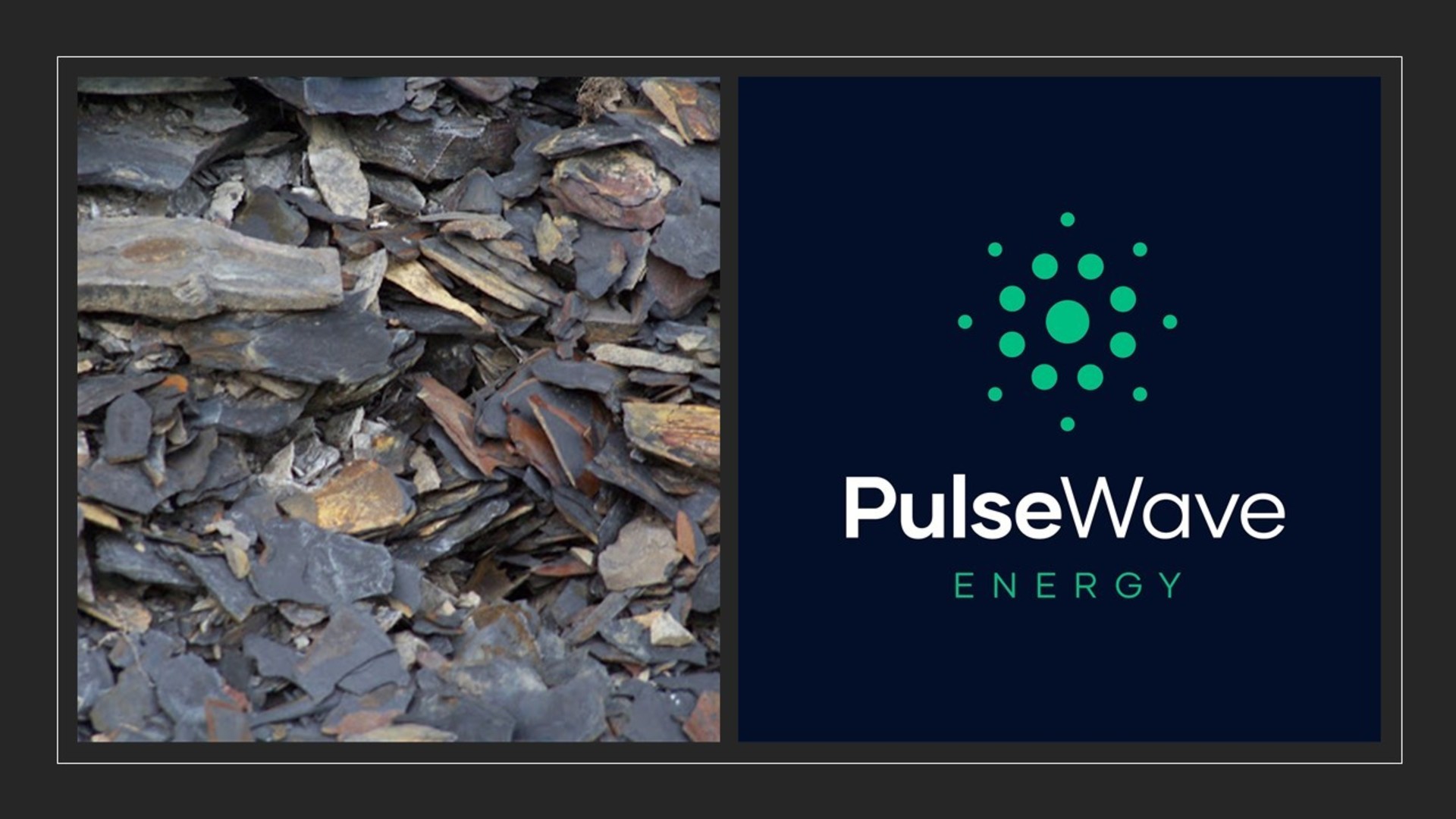 Copy this code in your HTML:

The PulseWave Energy Natural Resonance Disintegration Mill provide the benefits of an innovative process (the “PulseWave” process) that allows for the clean removal of the desirable organic material, primarily kerogen, from raw oil shale ore prior to the retorting process, and does so without significantly altering the chemistry of either component. This beneficiation process would allow for kerogen to be retorted as a nearly pure phase as compared to 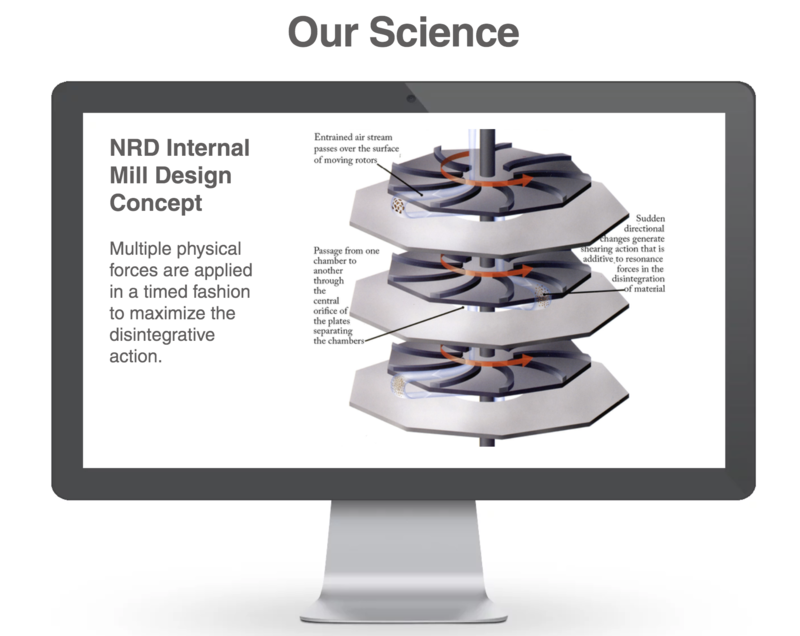 current technologies that retort the raw oil shale ore in its entirety.

The results of research performed clearly demonstrate that kerogen can be liberated from oil shale by the PulseWave Energy process. By producing this relatively clean stream of kerogen for processing, it was demonstrated that the oil yield was increased significantly over raw oil shale (149.1 gal/ton for highly purified kerogen concentrate vs. 32.3 gal/ton for the raw oil shale), and an analysis of the oil product determined that it is substantially the same as shale oils produced by conventional retorting. In addition to increasing the shale oil yield from the raw feedstock, the production of this relatively clean kerogen phase by the PulseWave process could significantly lower handling and processing costs and decrease the amount of pollution normally associated with conventional oil shale retorting operations. 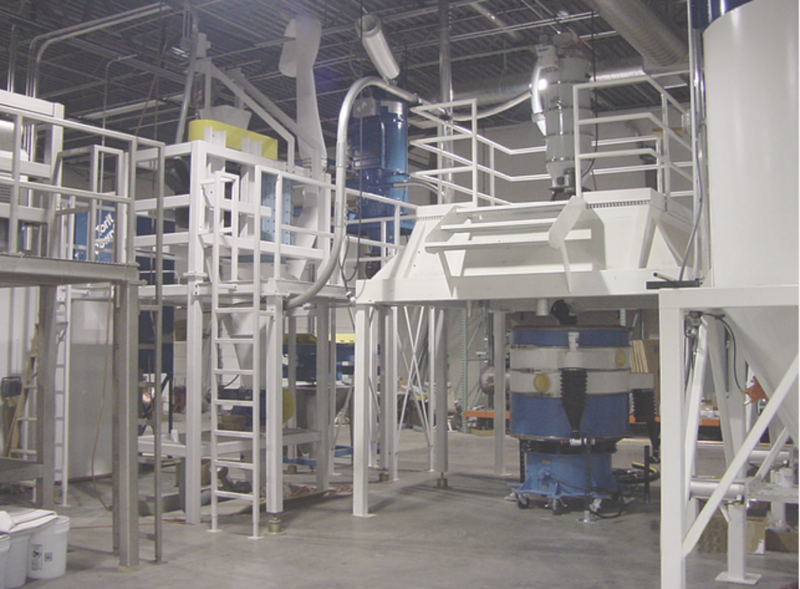 nd the Pulsewave milling machine provides for the selective differentiation and fragmentation of particles in complex multi-phase materials such as oil shale, as opposed to the simple crushing and micronizing that result from conventional milling methods. This results in materials being fragmented from within rather than being crushed by impact or grinding. Therefore, materials will tend to cleave along the internal planes of their structure that are the most susceptible to separation, and in the case of the components in oil shale, that is apparently the boundary between particles of mineral matter and particles of the more elastic kerogen. This process produces a “cleaner” component particle than conventional milling because of the elimination of the smearing that normally accompanies the physical crushing of a material. The Pulsewave procedure processes raw oil shale to produce a finely divided material and then separates this material into a kerogen concentrate and a mineral fraction. The produced kerogen concentrate is available for other downstream processing to produce a shale oil product. This kerogen beneficiation offers several benefits to the oil shale industry, including but are not limited to the following:

Pulse Wave has validated and proven its technology in many industries and is confident similar successes can be realized in the oil shale industry!

“There is no machine that is exactly like the Pulse Wave Resonance Disintegration Mill. It is a novel technology and moves oil shale processing beyond the current state of the art.”
– U.S. Department of Energy

“The Pulse Wave technology has the ability to reduce a very high percentage of clean endosperm into flour in a single pass and thus potentially uses significantly less energy than a conventional mill. This technology causes grain to break into fractions differently than a conventional mill, and thus produces flour with different, possibly superior, quality traits.”
– U.S.D.A.

“Pulse Wave resonance disintegration is a breakthrough technology for the efficient and cost-effective comminution of coal to fine particle sizes. 80% of the pyrite and 50% of the mercury were removed by the Pulse Wave technology process of liberation and separation. Pulse Wave technology also reduces the inherent moisture content of the coals by 60% to greater than 80%, followed by a ~ 10% increase in thermal value, without requiring additional heating of the coal or pulverizing unit.”
– Clean Coal Research Study (U.S. Department of Energy; Western Research Institute, Southern Illinois University-research study participants)

“The Pulse Wave mill has the potential to cleanly, and efficiently produce oil from raw shale oil material, providing energy resource requirements for the next 100 years”!
– U.S. Department of Energy

“Liposomes are used in the delivery of pharmaceuticals, cosmetic agents and micronutrients. It is believed that the (Pulse Wave) mill can be used to generate shearing forces sufficient to produce liposomes in high abundance.”
- William E. Hahn, Ph.D.

“It is clear that the Pulse Wave mill is energy efficient, environmentally sound, and economically competitive, and the production of mill equipment and its related industries could add significant capital and thousands of jobs to the State’s economy.”
– Brian Vogt, Director, State of Colorado Office of Economic Development & International Trade 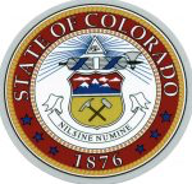 Research projects have been completed with numerous organizations, including: 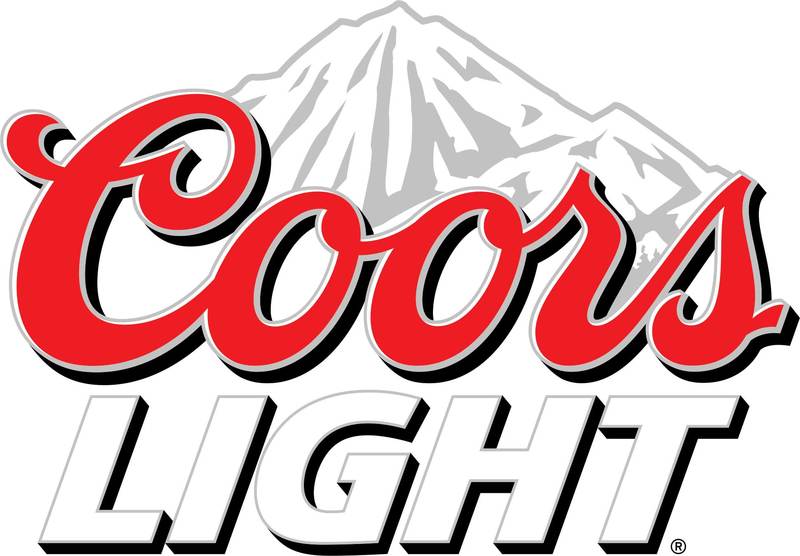 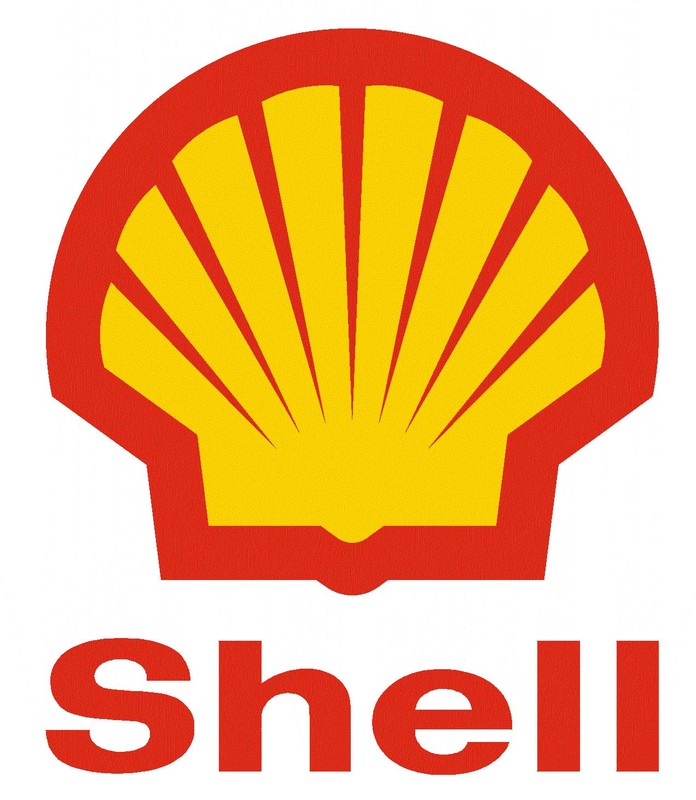 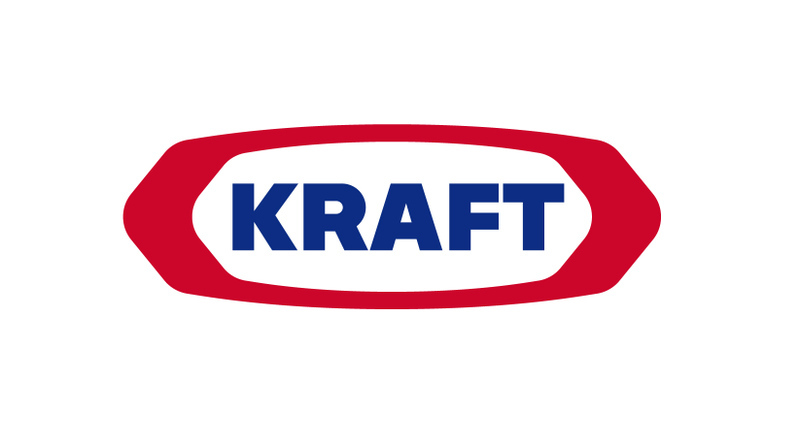 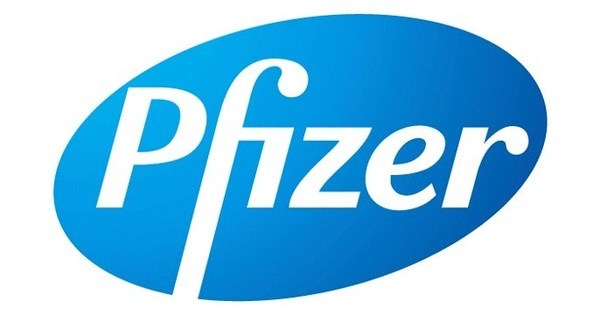 Research and Grant partners have included: 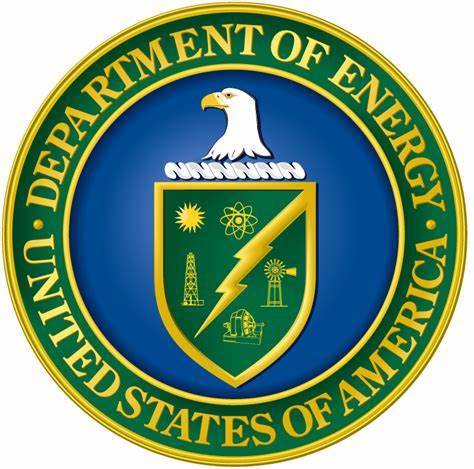 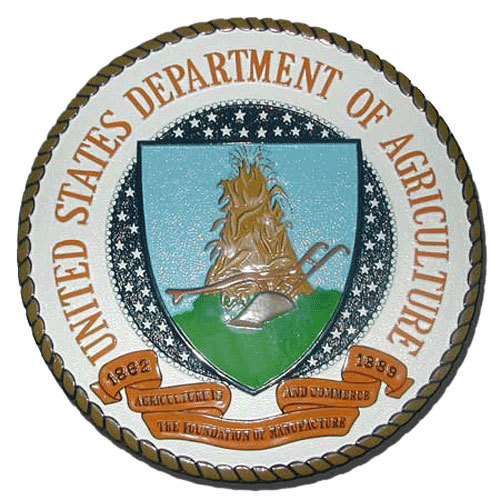 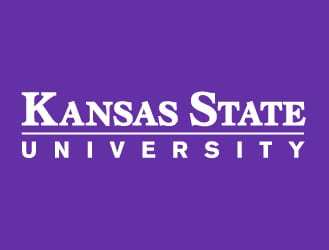 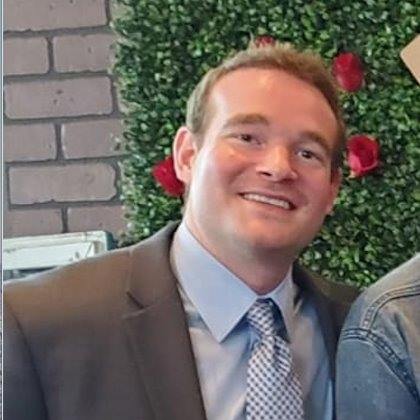 Mr. DiSanti has served on several Boards of Directors for public companies and has managed several public company acquisitions and takeovers. He has worked in all areas of the M&A space including structuring and financing real estate and corporate acquisitions, public and private takeovers, and entrepreneurial equity-backed financing.